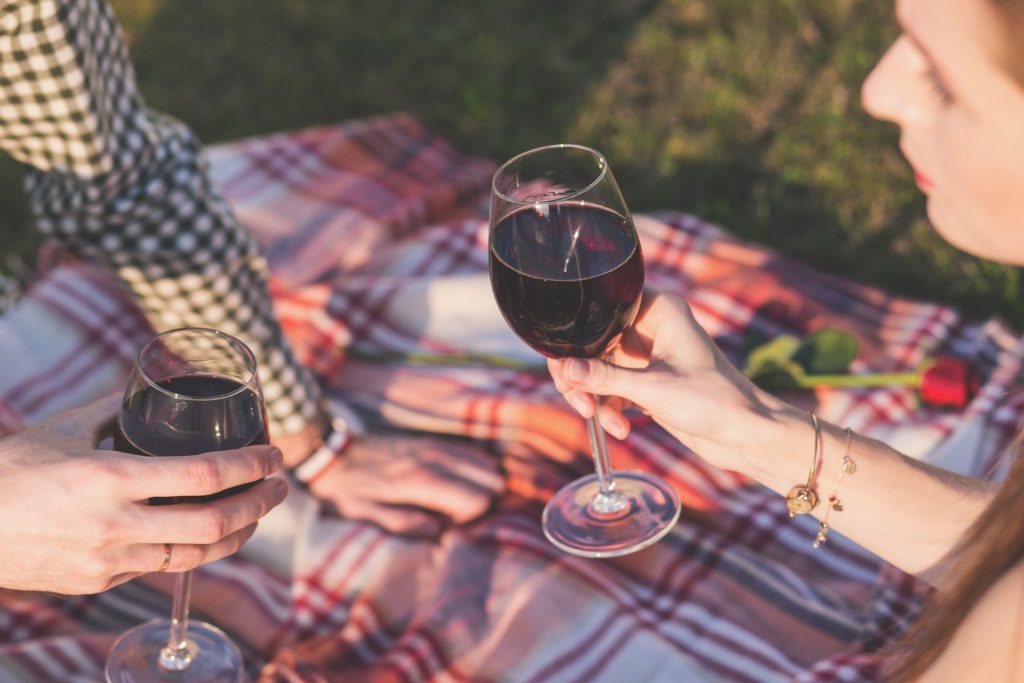 “The average Brit boasts about having 1.8 pet names for their romantic partner”

With Valentine’s Day around the corner, we’ve been reflecting on the usage of terms of endearment between romantic partners. Specifically, existing research has established that having more nicknames for your loved one is associated with greater relationship satisfaction1. Naturally, we wondered how many pet names the British public have for their partner and are they willing to admit to it?

As shown in Figure 1, when asked directly we find that 16% of a nationally representative sample admit to having more than 3 pet names for their other half. However, using the unmatched count technique to elicit the true underlying prevalence, we found that in truth it’s only 9% of the population.

Surprisingly, for a nation known for masking how we feel, Brits actually overstate their romantic affections. Or perhaps it is consistent, since exaggerating the number of pet names indicates that we actually aren’t quite as happy as we are prepared to let on! This might also explain why, as the above graphic shows, we lie about how much online pornography we watch.

In line with previous academic research, our results show that older people use significantly fewer pet names than the young, with 24% of under 40s claiming to have more than 3 pet names, compared to 10% of over 40s. Perhaps it’s a generational thing. Or perhaps having children beats it out of you. Interestingly, Facebook users – a hotbed for shameless bragging – are also more likely to claim >3 pet names (18% vs 10%). 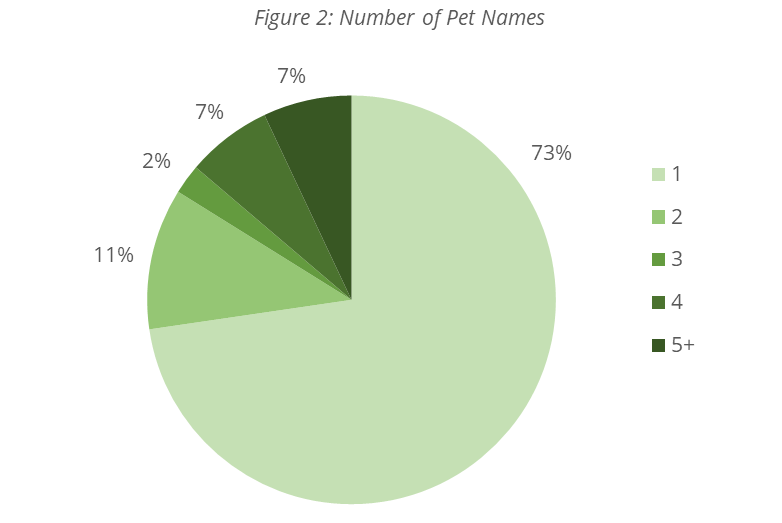 As detailed in Figure 2, on average Brits claim to have 1.8 pet names for our significant other. The vast majority content with just one generic nickname, many of whom opt for common pet names such as ‘Babe’, ‘Love’ and ‘Baby’. But at this point we should also give a special mention to our more creative lovers who are respectively dating ‘Agent Juicy’ and ‘Lamb Chops’.

When it comes to divorce, the UK doesn’t fare too badly with 41 divorces for every 100 marriages2. Far fewer than other European countries, including Portugal where 72 out of 100 marriages result in divorce. Perhaps it’s time they started experimenting with pet names for longer, more rewarding relationships. However we’d recommend steering away from ‘Ratbag’, ‘Sad Banana’ and ‘Mate’.