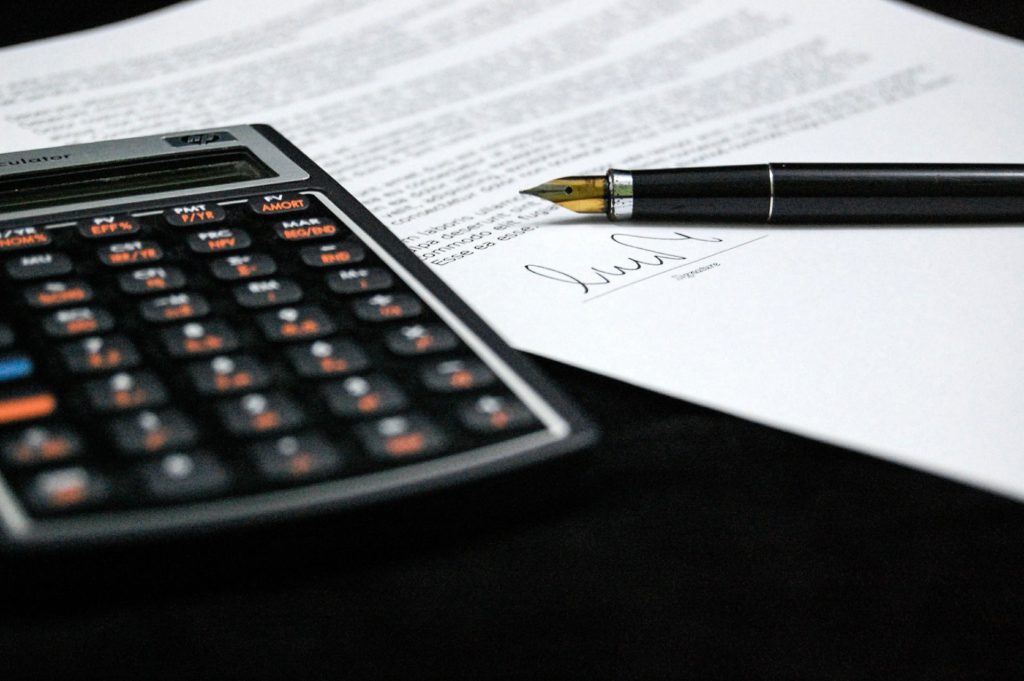 Insurance fraud is a big problem, with around £1bn detected and dealt with in the UK each year. This detected insurance fraud is typically perpetrated by organised criminal gangs. However, what about the value of fraud that goes undetected and not committed by criminal gangs but by everyday customers in the form of opportunistic fraud (when customers lie or exaggerate in applications or claims in order to get a cheaper premium or higher claim amount)? How big a problem is it, and how do you go about calculating it? Inevitably there’s some guesswork needed, but we’ve had a go…

High-level estimates are that around two thirds of insurance fraud (around £2bn) passes undetected. Of this undetected insurance fraud, around half (£1bn) is estimated to be in the form of retail opportunistic fraud, with around 85% of this (therefore in the region of £850m) in turn estimated to be in the form of first party claims or applications opportunistic fraud1 (i.e., perpetrated by the person making the claim or application), as opposed to third party opportunistic fraud (fraud committed by someone who is not the direct beneficiary of the policy).

We can dig a little deeper than this high-level value, applying other ‘known’ information. To start with, the £1bn estimate is based on claims only (i.e., not applications). Of the £1bn, approximately a quarter is from motor insurance, half from property insurance, and the remaining quarter from other forms of insurance (such as pet and travel).

Regarding motor insurance, first party claims are known to account for 30% of all claims, which amounts to £1.875bn (in 2014), and 5% by value is estimated to involve opportunistic fraud, equating to £93m. This leaves £843m of opportunistic fraud from first party claims, 70% by value of which are estimated to be exaggerations of genuine claims (so £590m)1. We’ll explain why this is important in a moment.

The question is, can anything be done to prevent it? With the application of behavioural science, we’ve demonstrated that the answer is ‘yes’, and the positive impact is potentially huge for both insurers and customers! (Click here to find out more). The value of opportunistic claims fraud calculated above is based on exaggerated claims and the opportunistic application fraud based on dishonest behaviour such as fronting. In both cases, these involve submitting inaccurate information. By inserting behavioural interventions (pop-up messages) where such information could be submitted, we showed that customers could be ‘nudged’ to fill in application and claim forms more honestly, with the reduction in opportunistic fraud in claims between 18% and 56% and in applications between 21% and 51%. Applying these figures suggests a potential saving to the insurance industry in the UK in the range of £132m-£395m per year! Interested in what we’ve done? Click here to check out our insurance fraud prevention case study. 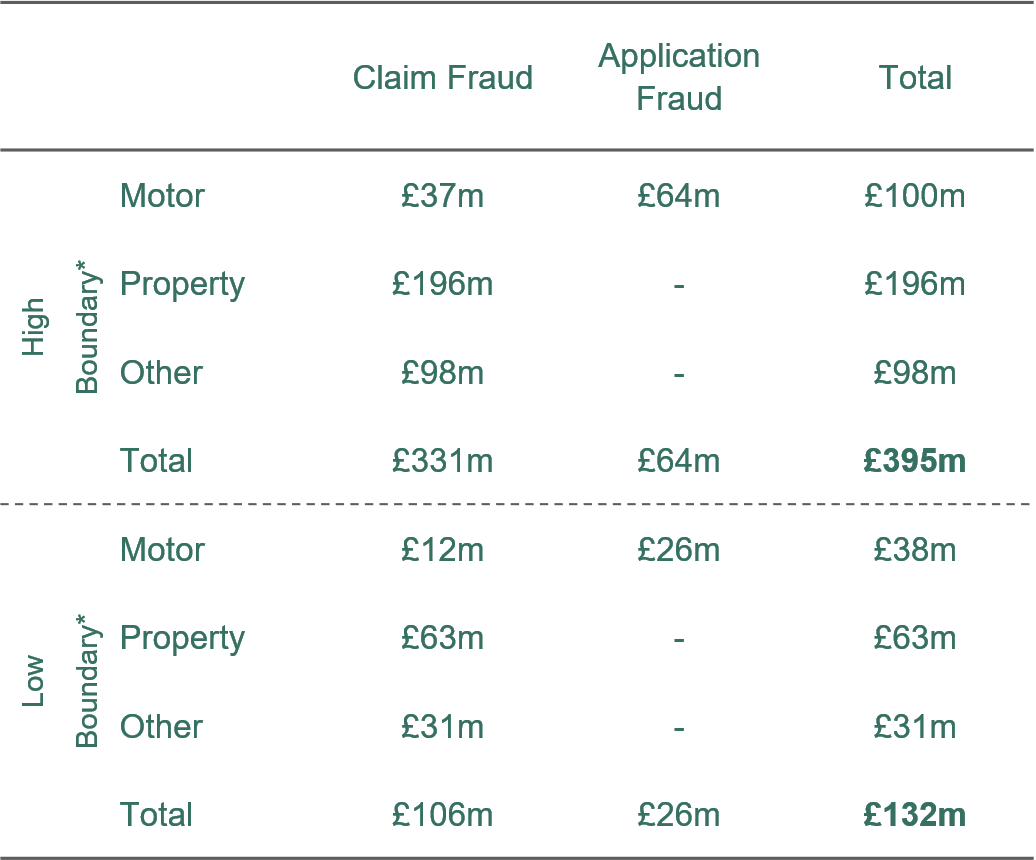 * Higher Boundary and Lower Boundary are calculated using the mid-point +/- 1 s.d. of the effect size of the tested interventions.

1 All numbers quoted here come from the ABI Fraud Research Report 2007
According to data collected by the ABI, insurance fraud costs in excess of £3bn per year.
ABI industry data consistently estimates that around 2/3 of fraud goes undetected with total undetected fraud estimates hovering around £2b in recent years.
Retail opportunistic fraud accounted for half of undetected fraud. Almost half was committed on property policies, one quarter on motor and one quarter on other policies (including travel & pet).
According to ABI the total cost of settled private motor claims in 2014 was £6,241 m. 1st party claims make up 30% of motor claims costs = £1,875m. 5% by value involve opportunistic fraud, opportunistic fraud on 1st party motor claims is estimated at £93m. Estimates show that the majority (almost 85%) of opportunistic claims fraud will occur in 1st party transactions. 3rd party motor claims contain a higher proportion of organised fraud and are generally higher value with the culprits less likely to be open to influence.
Nearly 85% of the retail opportunistic fraud were exaggerations of genuine claims and accounted for 70% of fraudulent claims value.

2 There were 212,000 attempted dishonest applications for motor insurance in 2014, according to the industry body, the Association of British Insurers (ABI). Click here for details.

3 Software provider SSP has estimated the average premium loss in the case of fabricating details like where a car is held overnight, the number of motoring convictions and occupation is about £295. Click here for details.